Praise for The True Blue Skies:

« Cult artist… a unique singer who can electrify without resorting to the usual box of tricks… yield to the talent and impeccable melancholia of Jim Yamouridis » Rock’n’Folk, Feb 2014

« The True Blue Skies is one of the most brilliant albums we’ve heard for a long time » Dig-it, Feb 2014

« Not one song is arranged in the same way, pushing back the traditional frontiers between blues and rock, achieving more swing  and finesse » Abus Dangereux Jan 2014

« Like a pointillist painter… he dabs diverse dots to which he gives force and coherence, letting you know you’re dealing with HIS music… Like a dream! Pure beauty. » Radio Campus Grenoble / Voix de garage, Jan 2014

« More risky than the former Into The Day, a miraculous balancing act: the deep voice of Yamouridis doesn’t gobble up the peculiar and subtle arrangements and vice-versa. » Benzine, Jan 2014

« With his new album, Yamouridis reaffirms he is a free artist, continuing a timeless body of work impervious to fashion. » Concert and Co, Jan 2014

« A beautiful album demanding your undivided listening attention and once settled by the fire (no TV, Internet or mobile phone), you are in for a very special experience. The « new wave » album of the moment. » Foutraque, Feb 2014

« The True Blue Skies may require more than one listening, but is definitely worth it. […] It’s an endearing and atmospheric album with some very effective tracks. » Froggy’s Delight, Feb 2014

« A new record of understated blues with delicate and unconventional arrangements… The True Blues Skies is the most playful and seductive of Jim Yamouridis’ albums so far.” Sefronia, Feb 2014

« French press is very impressed with the Greek-Australian singer’s music, style and voice and anxiously await his appearance at his next concert to take place in Paris.” The Times of Change, Feb 2014 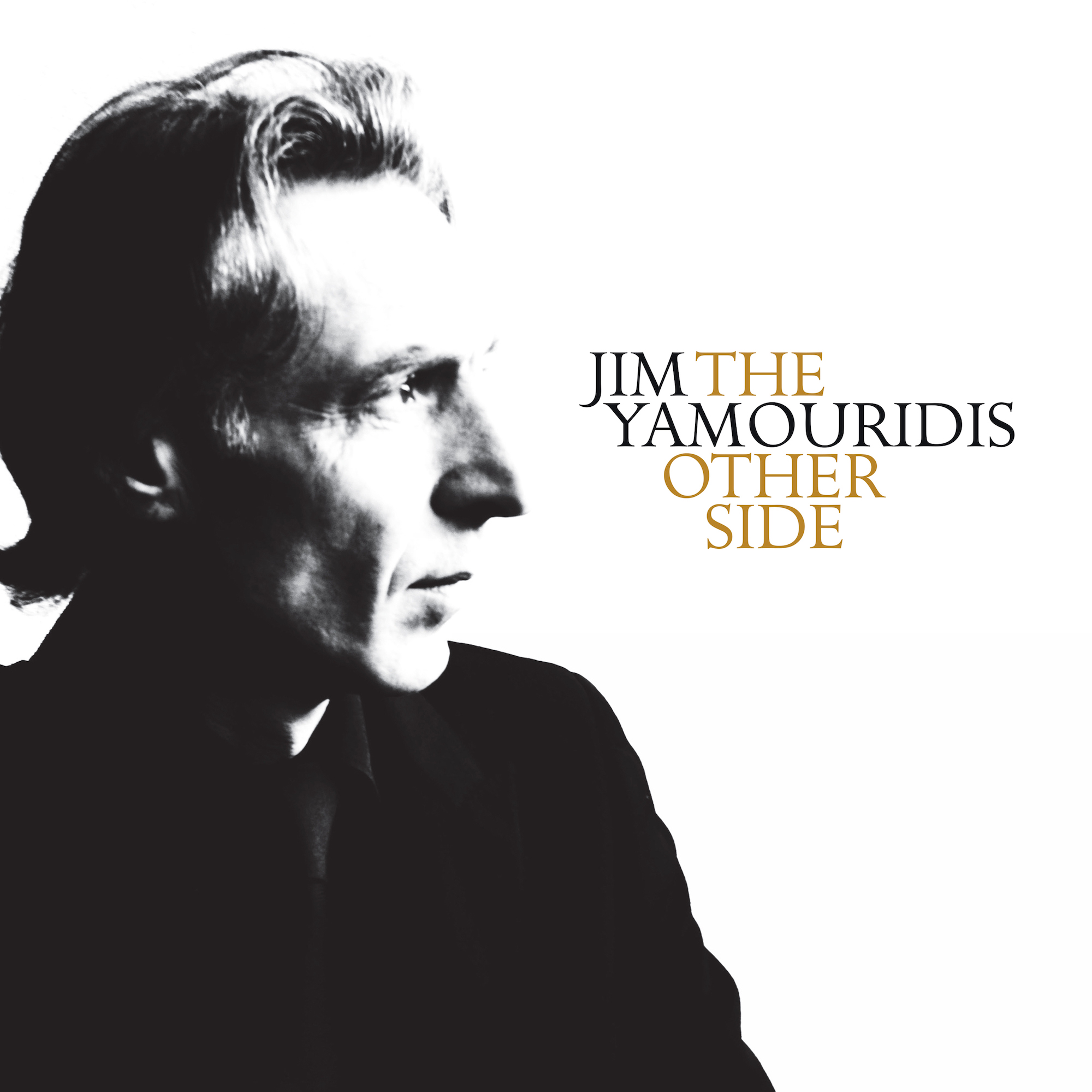